On the 23rd August 2015 the Upminster Golf Veterans took their annual away trip to the Thorpeness Hotel and Golf Club. 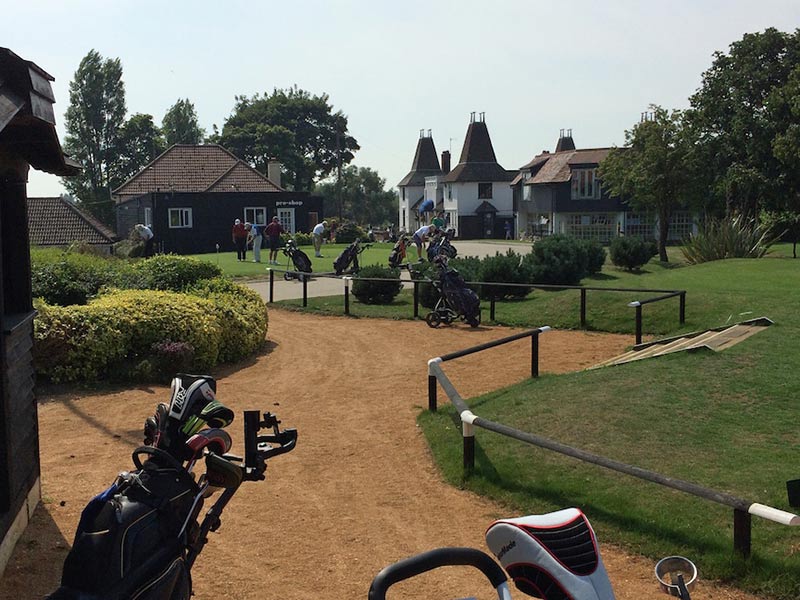 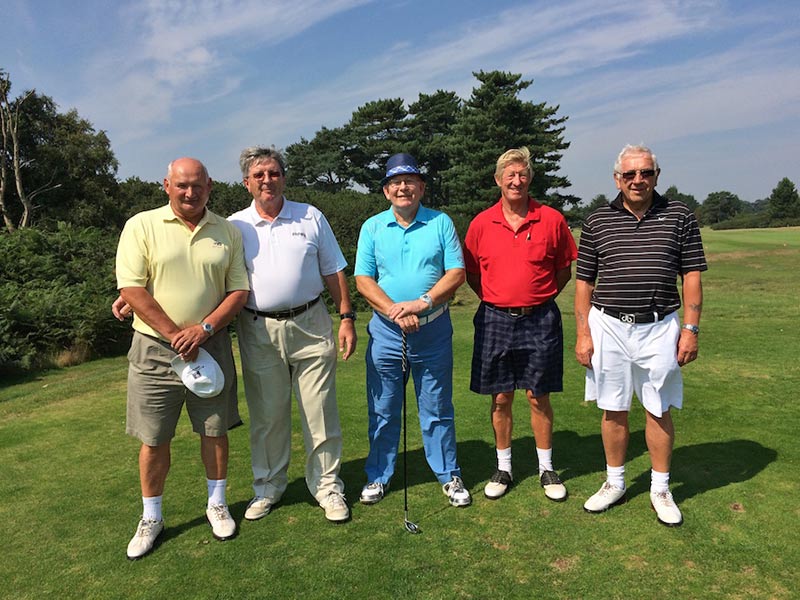 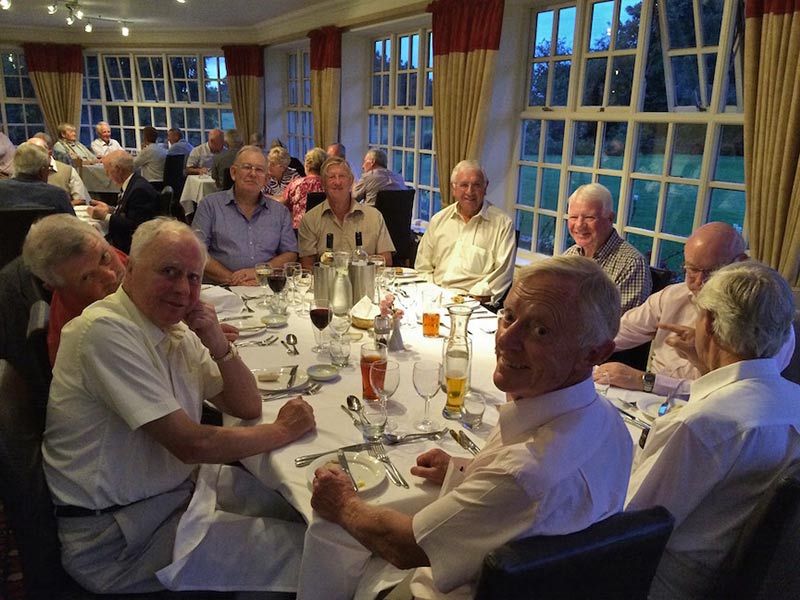 Dinner was most convivial over all three tables.
Foreground Alan, Assistant Provincial Grand Master and from Old Palmerians Lodge. 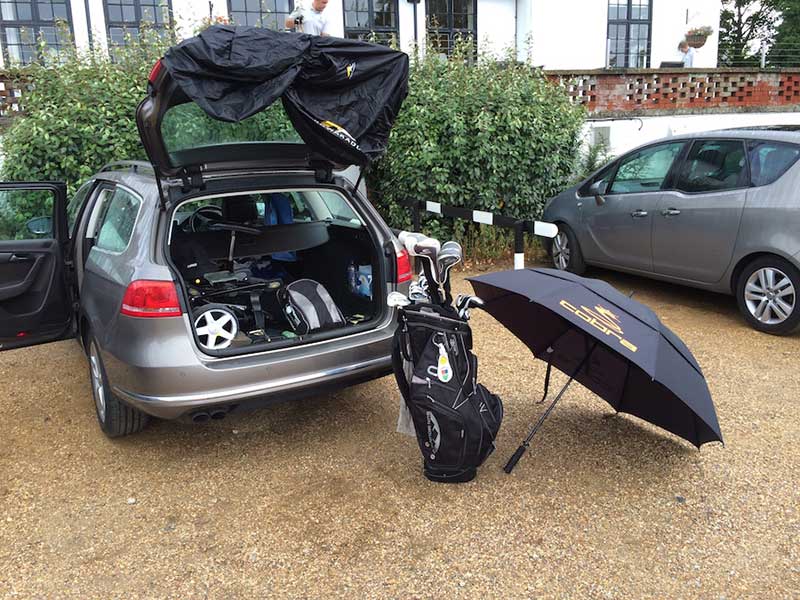 Unfortunately, it rained hard during late afternoon on the first day. David’s car is here acting as a washing line! 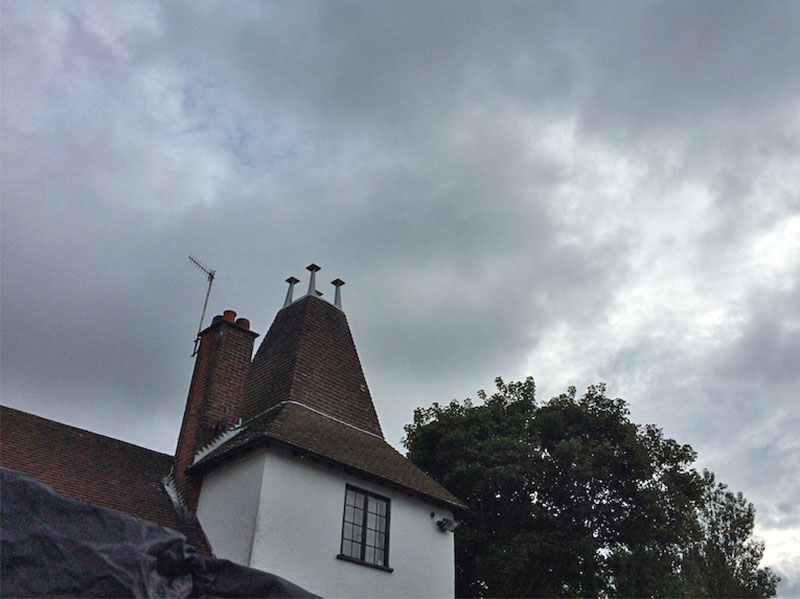 The second day started fine but the heavy clouds presaged further rain which arrived after only 7 or so holes had been played and everyone ran for cover.